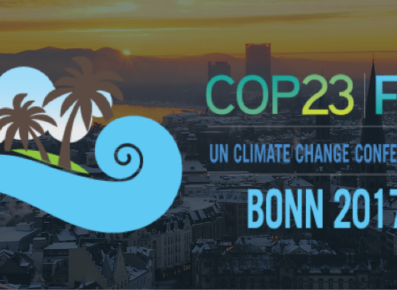 In the German city of Bonn, from 6 to 17 November, will take place the United Nations negotiations (COP23) on climate change. The negotiations will be attended by both the official Ukrainian delegation and the representatives of leading Ukrainian environmental organizations that are experts in this field. In 2017, the destruction caused by hurricanes, floods.. read more →

Hand over the old batteries! 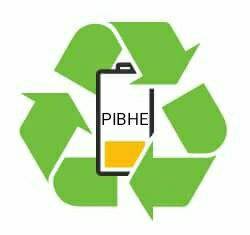 Already for four years Ecoclub is engaged in project on collection of batteries. This initiative dates back to June 2013, when the project was launched in the city of Dnipro by NGO EkoDnipro. Today it is an all-Ukrainian volunteer project that has 1500 points of battery acceptance throughout Ukraine! Its main goal is to collect.. read more →

Energy saving in our homes! 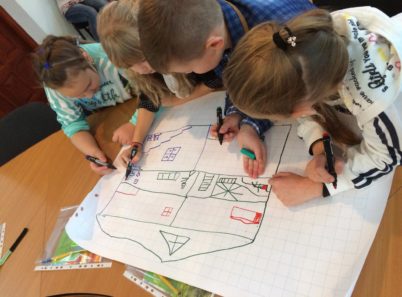 Under such a slogan on October 25, Ecoclub held classes for pupils 1-4 and 6-7 in Dubno. In two hours we had time to play a quiz, draw energy-efficient homes and talk about the eco-skills of children. It is nice to join the formation of the eco-values of the pupils and to see that children.. read more →

Ecoclub will join a city picnic in Rivne 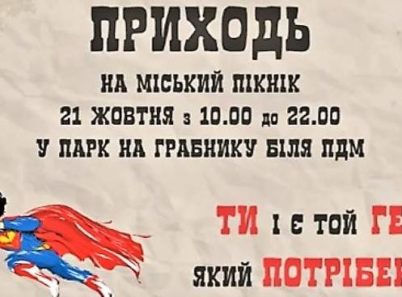 Feel a lack of green urban spaces in Rivne? Join us to create or improve them! On October 21, join the city picnic, an event that aimed to bring together the community, business and government in the area of improving public spaces. We will meet in the park at Grabnik to restore this recreational area.. read more →

20 shades of the Autumn 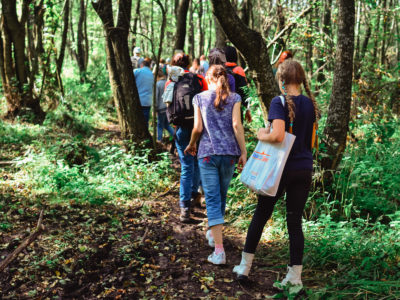 On September 17, as part of the celebration of the 20th anniversary of the Ecoclub, we organized an excursion to the Dermansko-Ostrozhsky National Park. More than 50 people joined our excursion! We met the head of the Department of Science and Tourism of the Park Oksana Golovko. Together with their colleague Natalia, they traveled around.. read more →

Picnic in the National Park: 20 shades of the Autumn 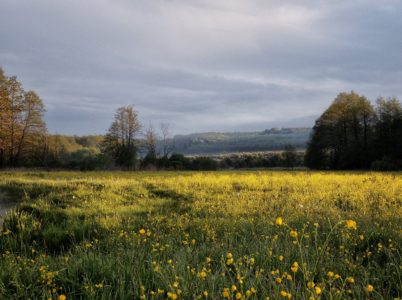 Hot summer has ended and pleasant autumn weather, when the air is fresh and inspires aromas, calls us to escape nature for at least a few hours! On the occasion of the celebration of its 20th anniversary, the Ecoclub invites everyone wishing to take a photo-sightseeing excursion to the Dermansko-Ostrozkii National Park. In our program:.. read more →

Where to find partners and funding for projects? 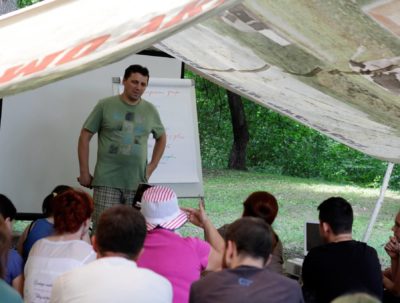 July 27-29 a training session on “Steps to effective activism” was held in Poltava oblast. The head of the Ecoclub Andriy Martynyuk shared with the participants of the event the experience of cooperation with major foreign donors, told about the key factors for writing competitive project proposals and the formation of viable projects. The event.. read more →

Energy monitoring is the first step towards saving money 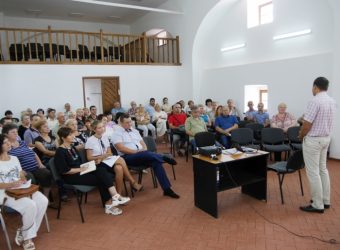 Ecoclub has attended training on the introduction of daily monitoring of energy consumption for budget institutions in Uzhgorod. Dmytro Sakalyuk, Energy Efficiency Expert at Ecoclub and one of the developers of the Energy Balance Program, spoke on the peculiarities of the introduction of energy monitoring and the principles of the “Energy Balance” work through which.. read more → 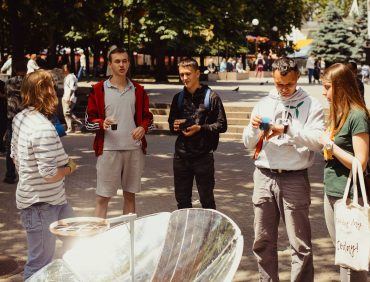 80% of its time and resources, the Ecoclub is committed to raising local energy efficiency. Why? Because energy efficiency: – it is saved and aimed at improving the welfare of the community funds (new kindergartens, hospitals, roads); – creation of new jobs; – taxes to the local budget (due to the provision of insulation services,.. read more →