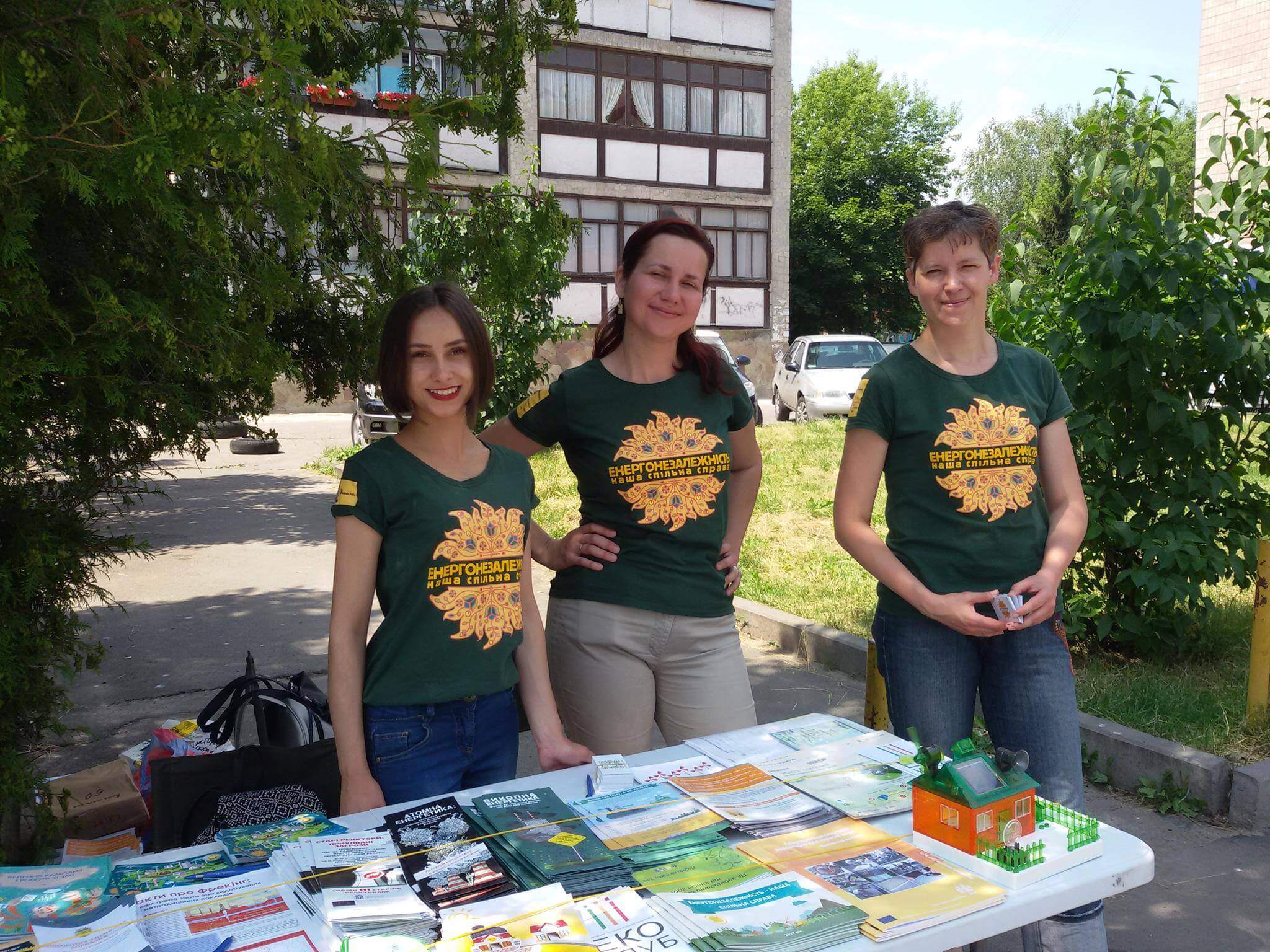 From the very beginning of its existence, Ecoclub was against nuclear energy. Instead, we are supporting green renewable energy and energy conservation technologies.

We have chosen the anti-nuclear way for numerous reasons.

First, nuclear energy is dangerous. For Ukraine, which has suffered the Chornobyl disaster, it should be obvious. Nuclear scientist says that the possibility of a similar to Chornobyl catastrophe is one per 10 000 years. Such possibility they call an “acceptable risk”. This statement ignores the fact that 16 incidents on NPP with huge leakage of radiation have already happened and the first nuclear reactor was launched less than 100 years ago. And that’s only NPP! There is a big danger in radioactive waste repositories, the uranium mining industry, and, the most vulnerable element, the transportation of radioactive materials.

Second, Ukrainian nuclear energy depends on Russia. Most of the Ukrainian NPP are using Russian-made nuclear fuel. American- and EU-made fuel is used to a limited extent. In addition, Ukraine pays Russia to take out used nuclear fuel. We spent more than $2 billion on it.

Third, nuclear energy is very expensive. Nevertheless, we often can hear the opposite, but such statements ignore costs for decommissioning of NPP, costs to overcome the consequences of accidents, etc.

Additionally, nuclear energy is the way to a nuclear weapon and a source of dangerous radioactive waste.

Ecoclub doesn’t demand to immediately shot down all nuclear stations. However, we are asking for reducing spending on nuclear energy and increasing financing of green energy.

What are we doing?

What can I do?